Skip to Main Content
It looks like you're using Internet Explorer 11 or older. This website works best with modern browsers such as the latest versions of Chrome, Firefox, Safari, and Edge. If you continue with this browser, you may see unexpected results.

The theme of the Annual Faculty Retreat for HUCM is Innovating and Updating the Medical School Curriculum. Despite wide consensus on needed changes in medical education, experts agree that the gap continues to widen between how physicians are trained and the future needs of our health care system. A new model for medical education is needed to create the medical school of the future. This retreat aims to provide a framework around successful innovation and updating existing medical school curricula. Please contact the Office of Faculty Development if you have any questions. ​ 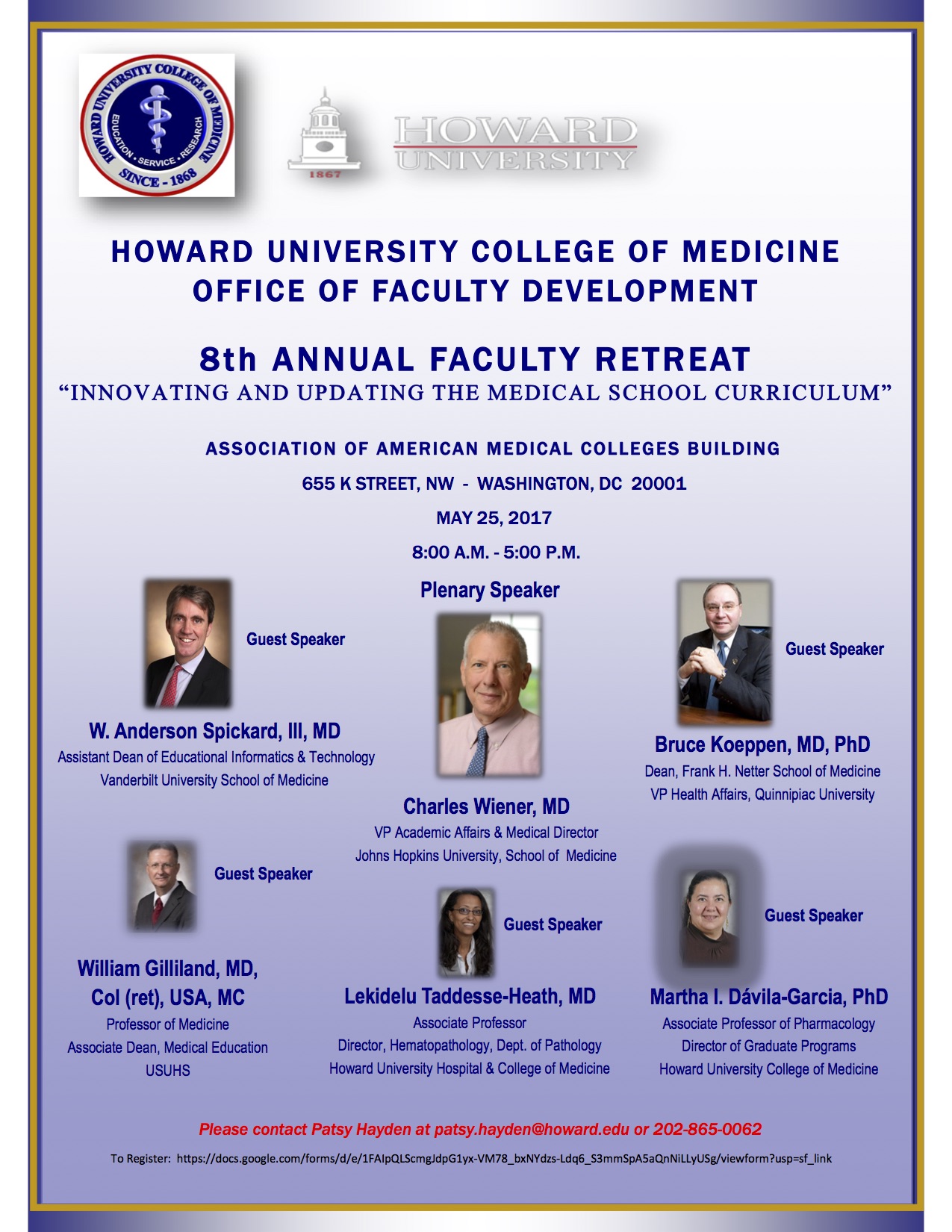 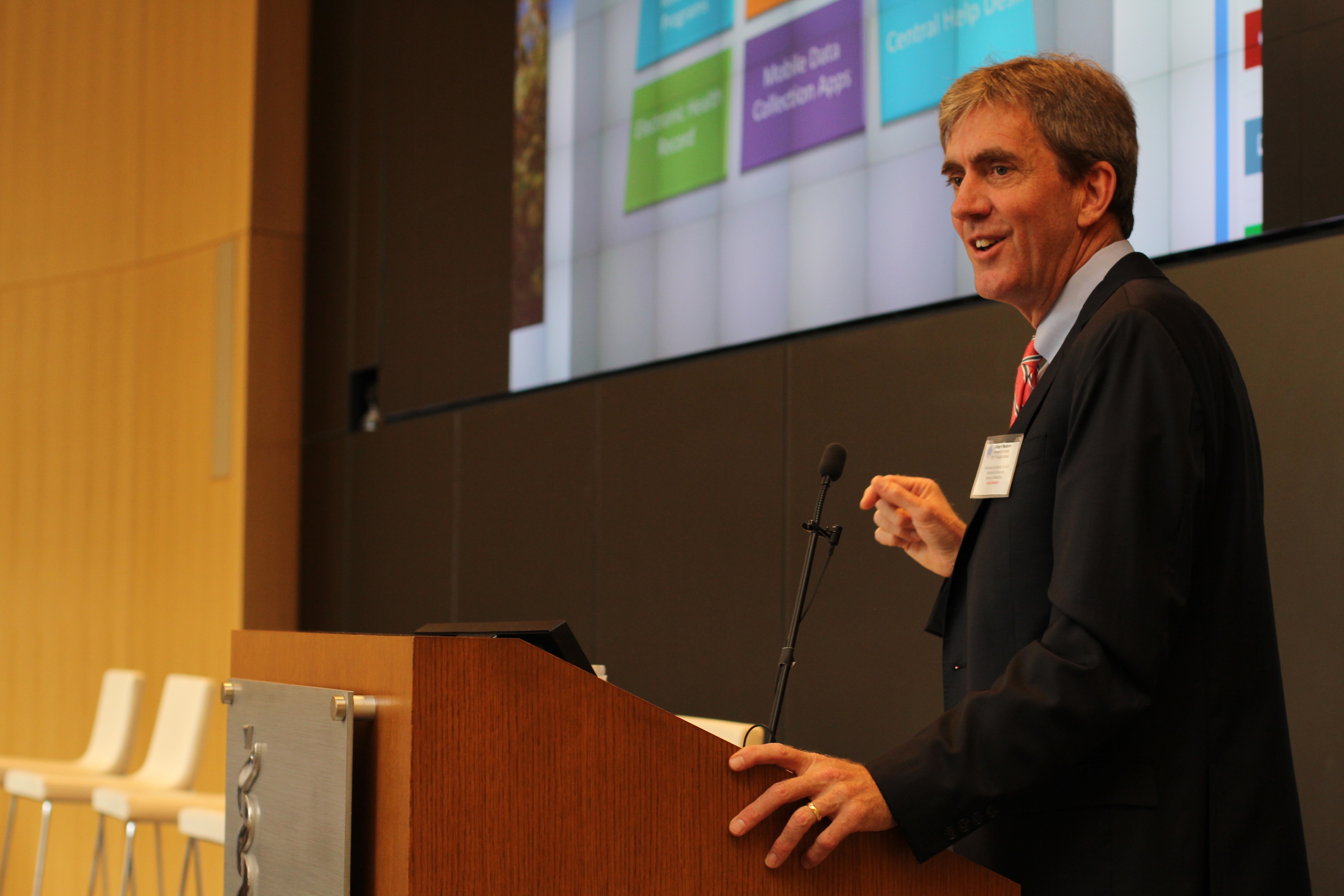 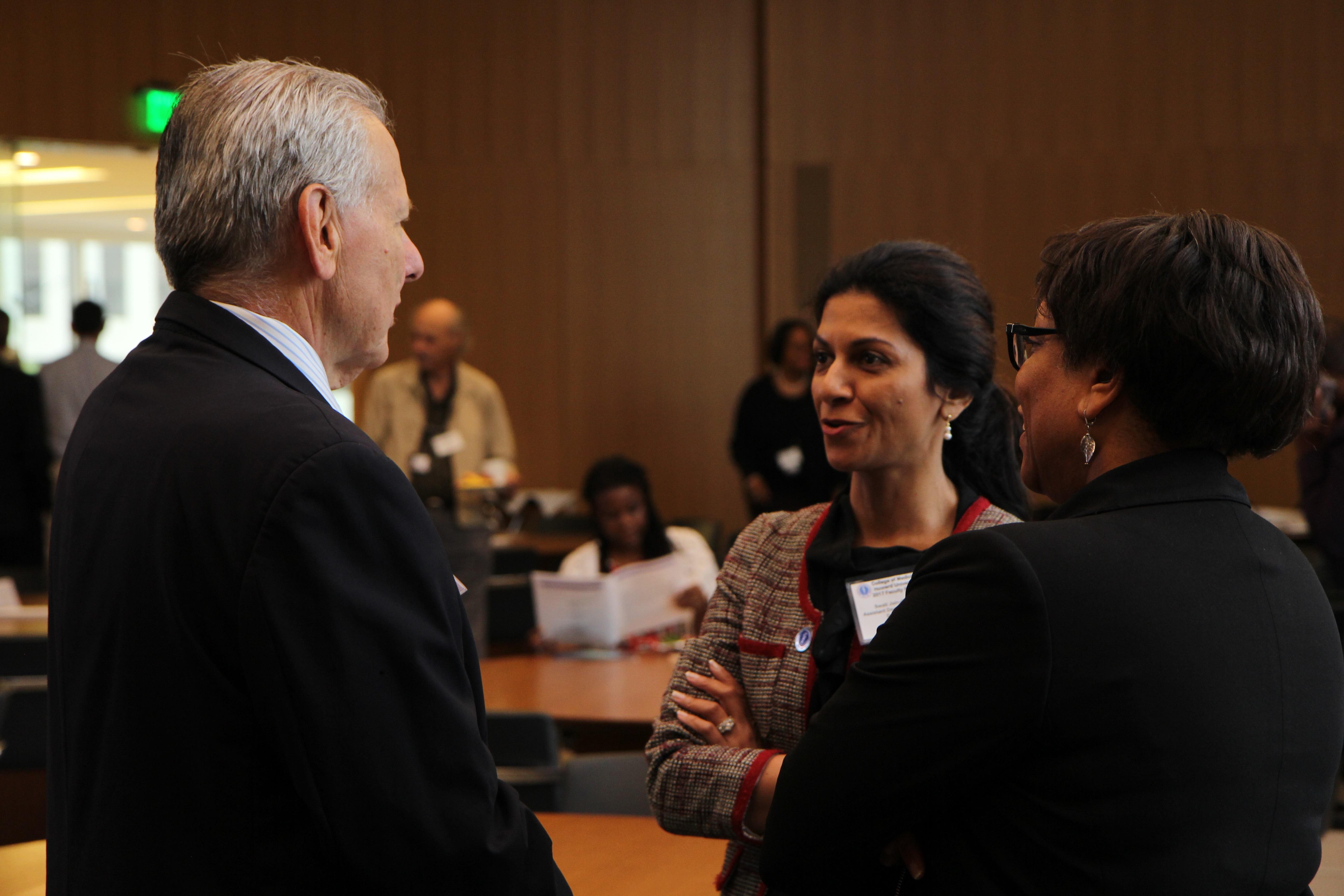 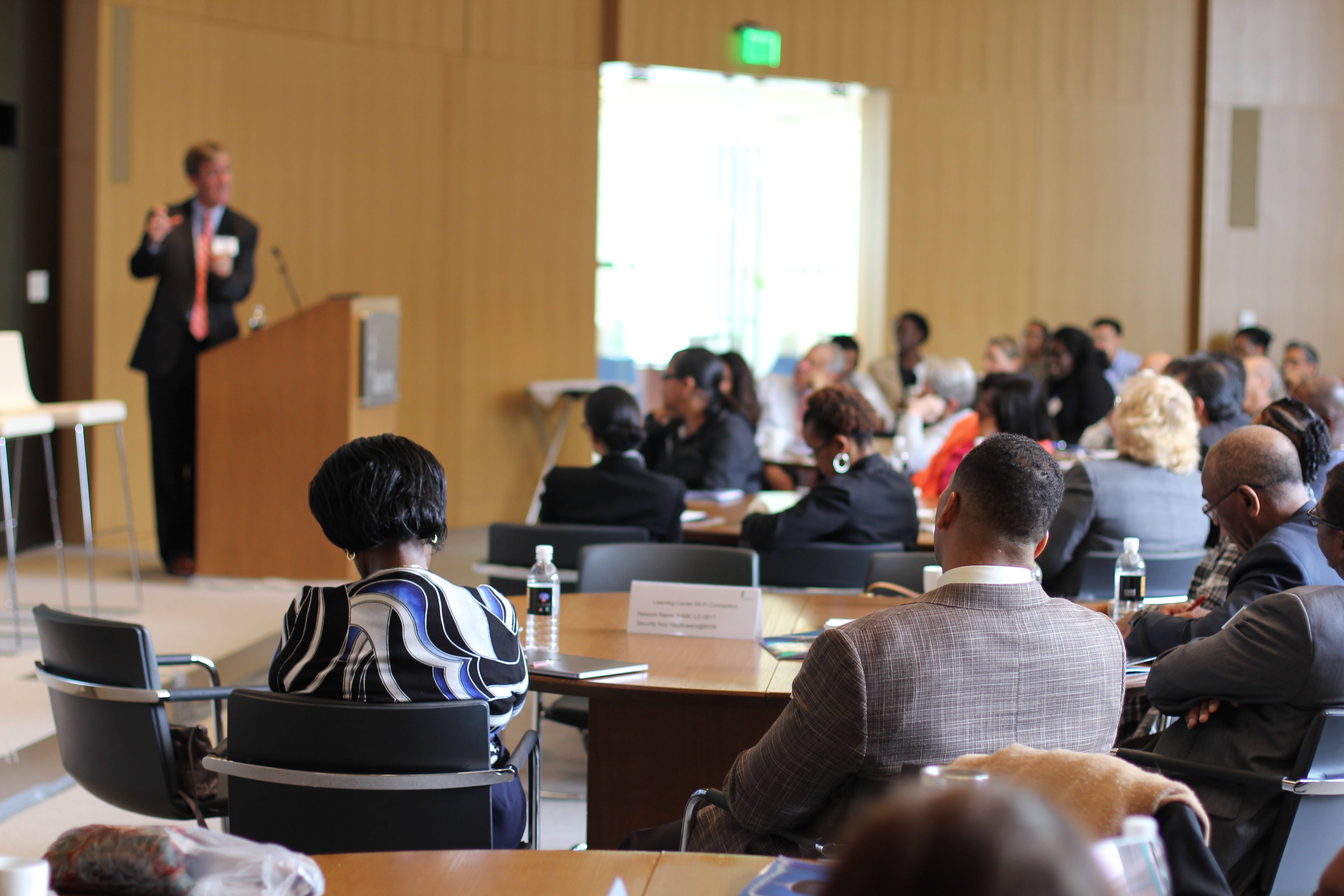 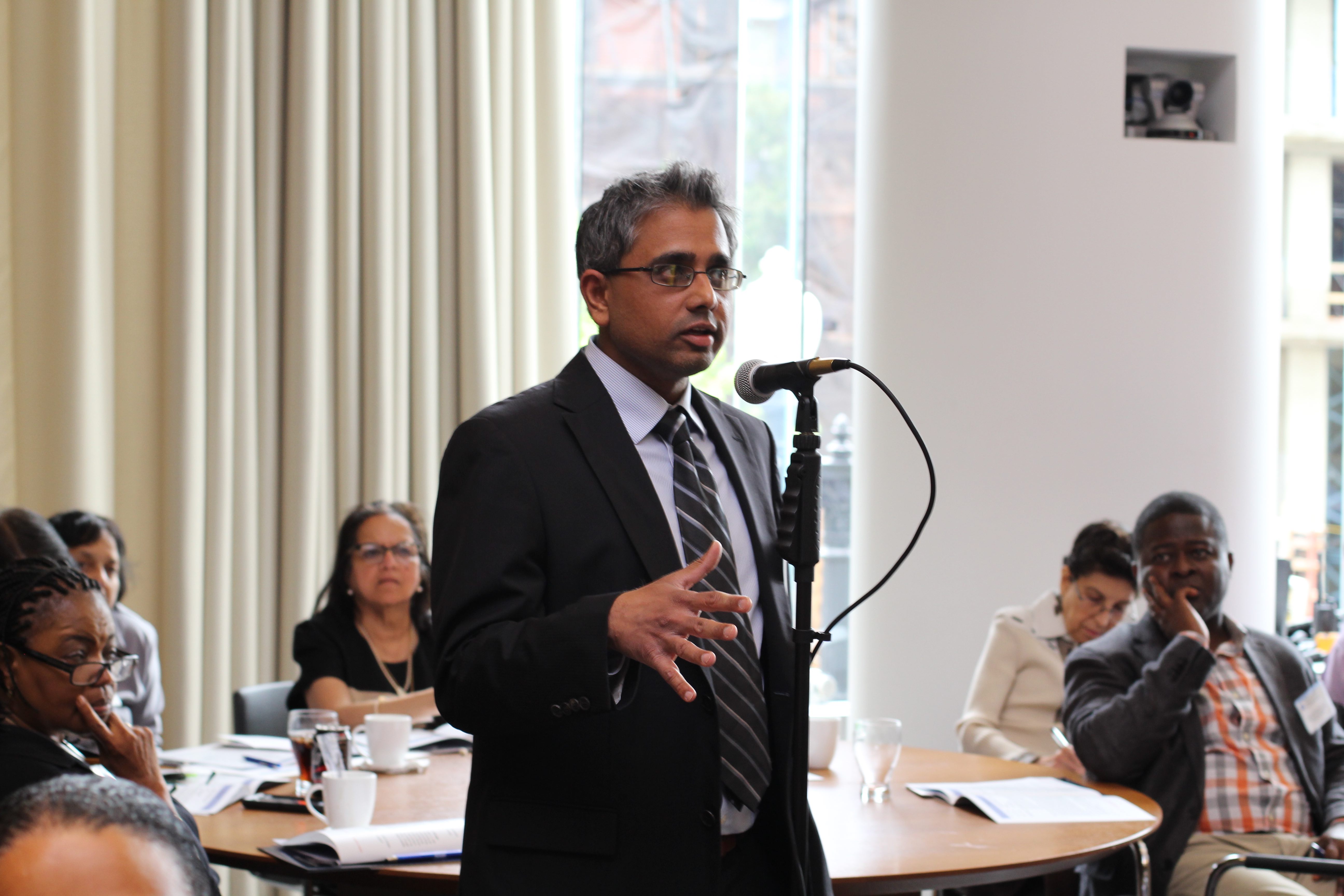 NOTE: If you have difficulty obtaining the full text, please contact the library.